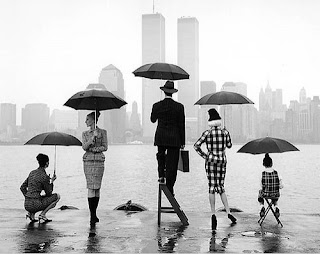 Why wear something that someone else might be wearing?

For a lot of people, vintage clothing is something to love and cherish. There are a key to past times with every garment having its own history to them. Quite often people don't always know the history behind each garment but it is easy to be swept away when imagining swirling around the ballroom in a vintage gown.


Here are reasons why people buy vintage clothing and certainly why I do.

Here are some of my favourite vintage clothing pictures. 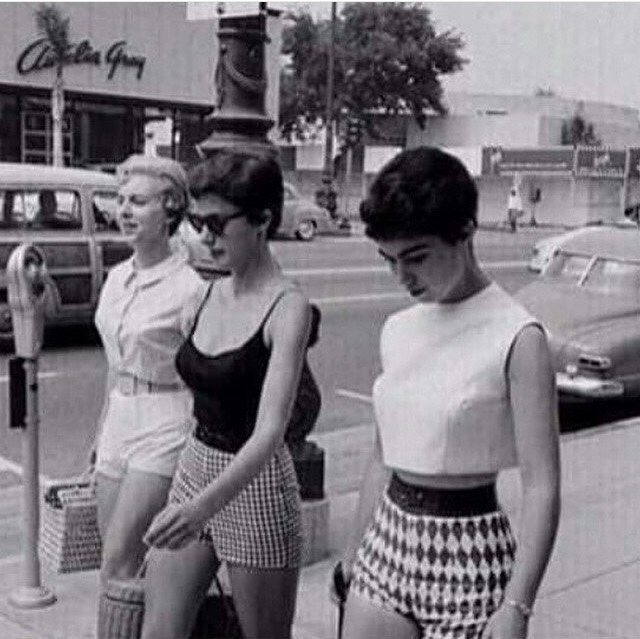 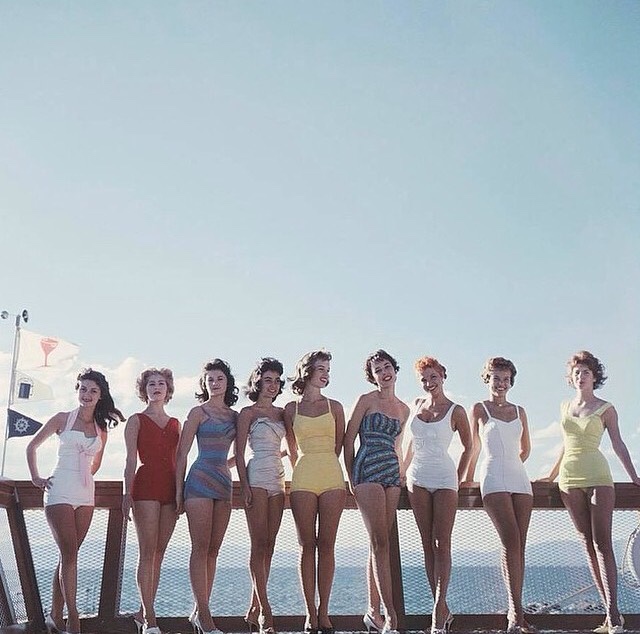 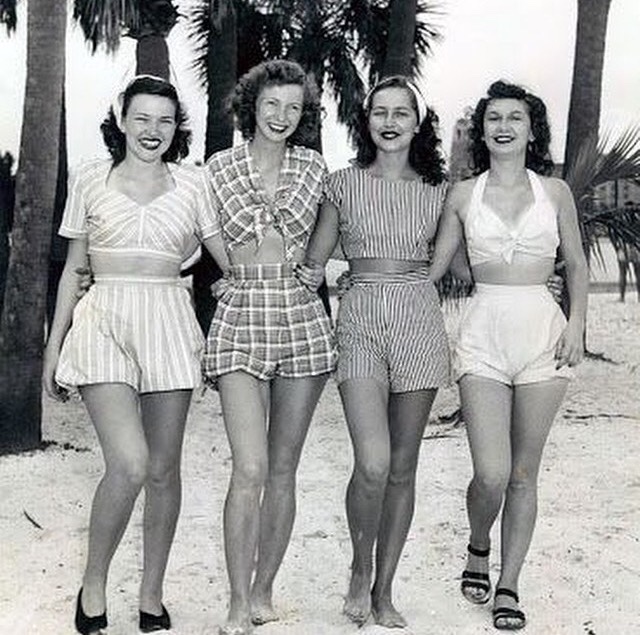 I would just like to say I know this has just been a short little blog post about why you should buy vintage clothing. I hope for those people who wear unsure have been able to find this useful. I will be back again soon with another blog post so don't miss out!

Other places to find me:

Thank you for reading!

My Top Facts on Lauren Bacall 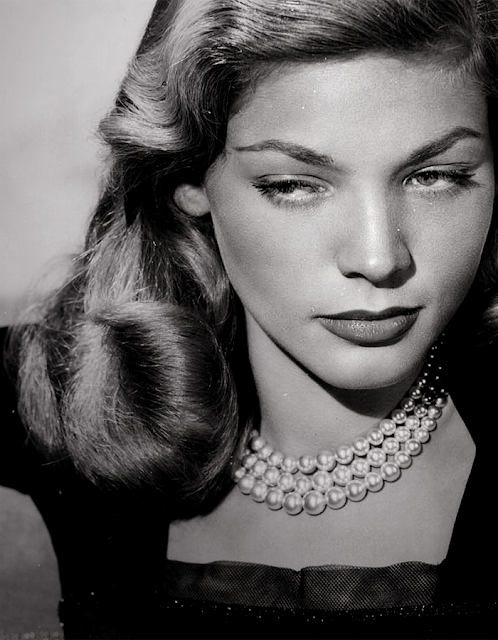 3. Lauren began her career as a model, gracing the cover of Harper's Bazaar at the age of 19,
before moving to acting.

4. She landed a starring role in To Have and Have Not (1944) opposite Humphrey Bogart.

5. The pair married a year later, and went on to make film films together, including The Big Sleep (1946) and Key Largo (1948). She also had two children with Humphrey Bogart.

7. Lauren was nominated for a Best Supporting Actress Oscar for her role as Barbra Streisand's
mother in The Mirror Has Two Faces (1966).

8. Lauren Bacall died on August 12, 2014, at her long time home in The Dakota, the Upper West Side apartment building overlooking Central Park in Manhattan. She was 89, five weeks short of her 90th birthday. According to her grandson Jamie Bogart, the actress died after suffering a massive stroke. 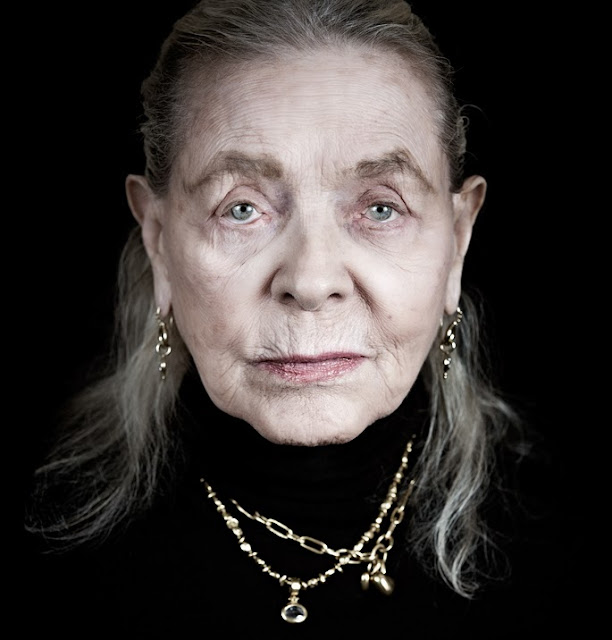