Britain Does Vintage, The Big Weekend

Before I begin this vintage post can I just say how beautiful this country house is. It is a grade two listed building situated in the east of Malton in the village of Scampston. It was built in the 1600's and it was such a pleasure to be able to go and see it!

Last Saturday, June 13th I went to my first vintage fair at Scampston Hall with my vintage friend Megan. I got invited to go which was so lovely of her! When we arrived I could not believe we were walking up to this magnificent country house, the front of the house was quite something; it was spectacular but also had a sinister feel about it. There was also an old fashion yellow vintage Capri car (that my dad pointed out when I was showing him my photos when I got home).

The grounds were huge and there was a huge marquee and instead there was a small dance floor where lots of couples were dancing to the Charleston and many more dances. At the far end there was a bar where you could go and get a drink and a two tables full of delicious cakes and afternoon tea! There were also a few tables where you could sit down and enjoy the dancing and your cake.

Here are a few photos of the cake I had, the table cloth which was white covered with pretty flowers. 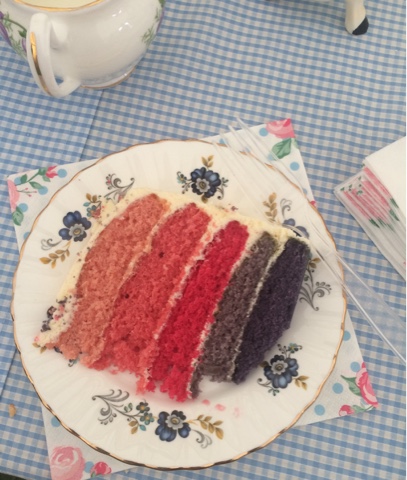 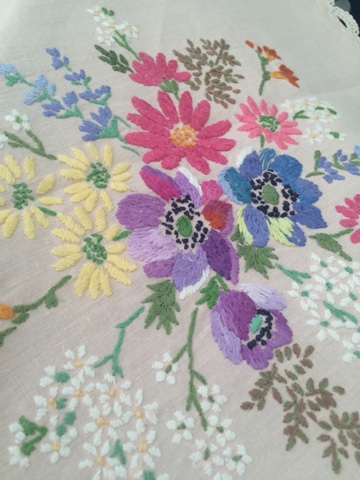 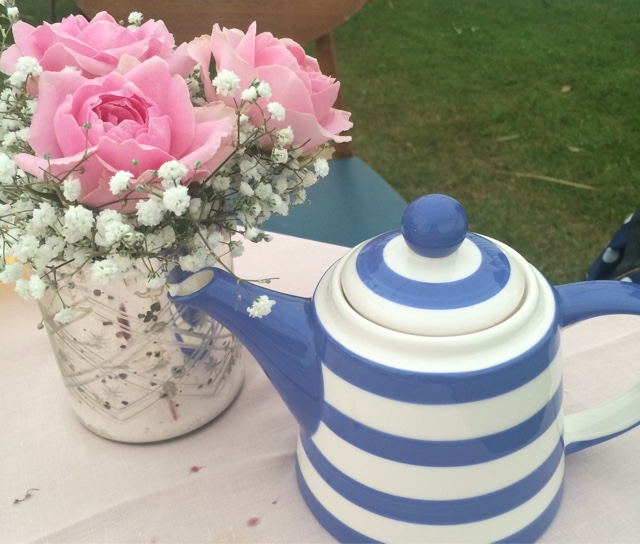 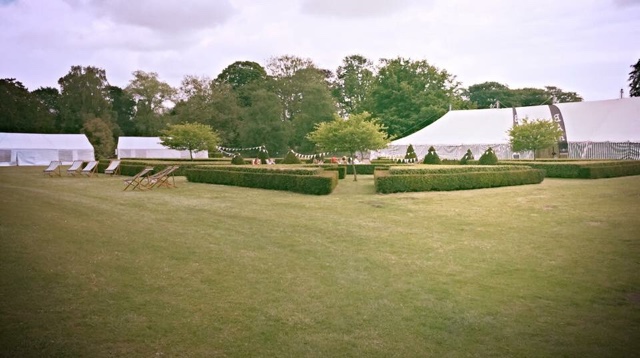 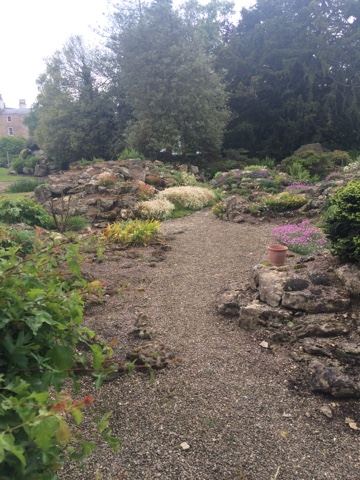 The grounds were spectacular, there was so much space great for a Vintage fair. There was a photo booth where you could go and have your photos taken which we never managed to get done but would have been good. We spent a couple of hours just sat on the grass chatting which was lovely, we did go and sit on the deck chairs.. definitely an experience that's for sure! There was a two hours of just music, unfortunately it was due to rain and it did in the morning so we thought a few things might have been cancelled. One thing that we were looking forward to the most was the fashion show. There were a lot of different ladies, all different ages, different bodies and sizes but all looked amazing in their dresses. It started from the 1930's and finished at the 1960's.

Unfortunately the day that we went there was not many stalls however we still ha such a good day and loved the fashion show and the dancing. It also meant we could have a chat and it was so nice to have been invited, thank you so much Megan! She is such a sweetheart.