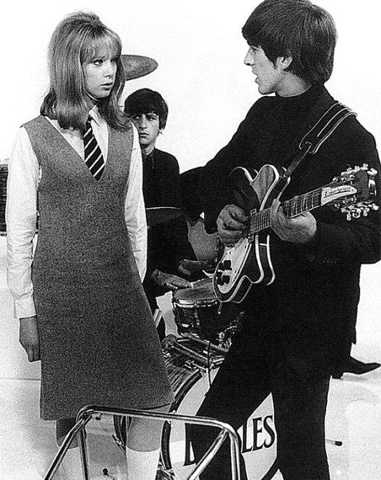 As you can probably tell I am really making the time to blog because it is my happy place and I enjoy being able to share with you my love of Vintage, Fashion and Old Hollywood Stars. The past 10 weeks have been crazy but the best. I started my new job and I was not blogging much because I was beginning a new chapter of my life. Now I feel like I can dedicate any spare time I have to my blog.


My latest blog posts have been on 60 icons and I am really loving blogging about them and today this post will be on a certain woman called Pattie Boyd the first wife of George Harrison. You guys know how much I love George and I love posting pictures of them on my social media so I could not resist.

This was supposed to be a 'Facts about Pattie' but when I began to put this together I realised that majority of people that know of Pattie will already know quite a lot of things about. She is known for marrying George Harrison and Eric Clapton. It was a pretty crazy that George, a few years later was Eric's best man at his ex's wedding! 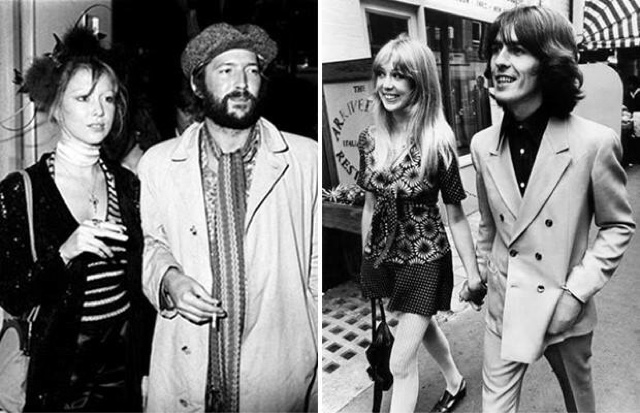 So today's post is doing favourite photos of her that I picked out and wanted to share with you. Unfortunately I can not post every single picture of Pattie on my Instagram so I thought this would be a great way of showing you pictures that I love of her and probably some with George too because I adore George Harrison and love pictures of them both together, they were the 'IT couple back in the 1960's so how could you possibly not love them? 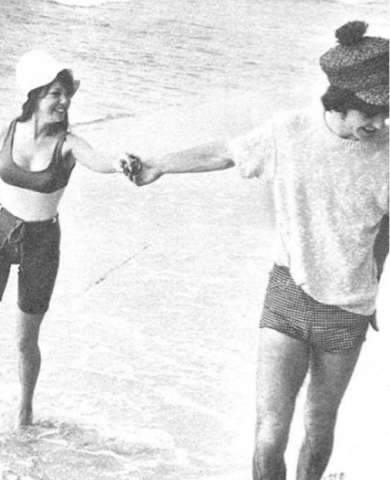 Here are a few of my favourite pictures of Pattie during her days as a model. 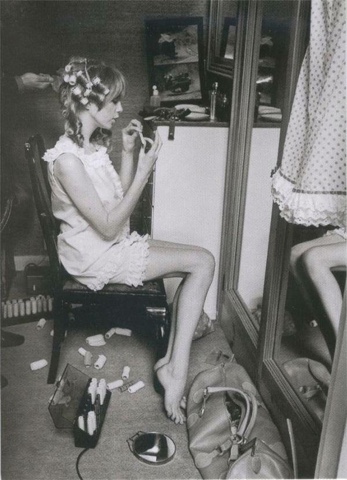 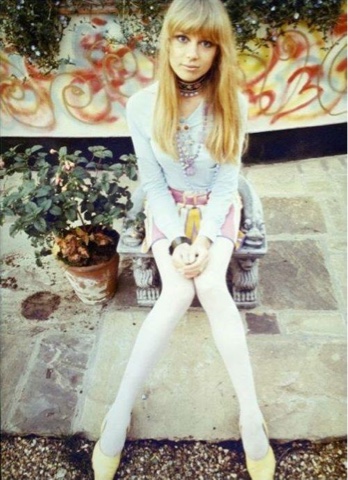 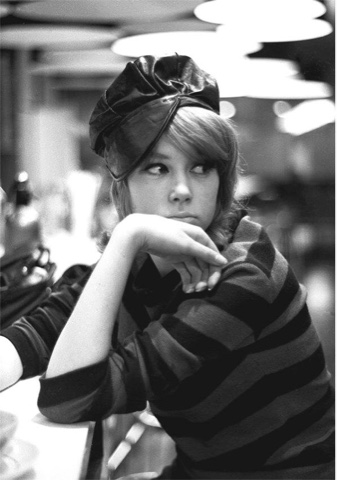 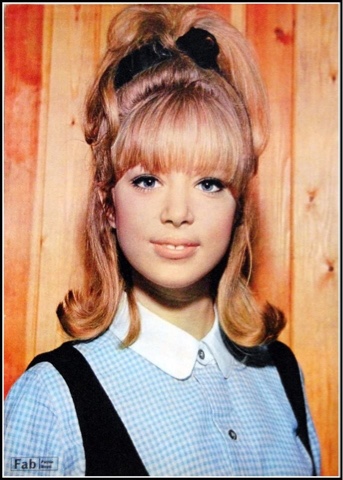 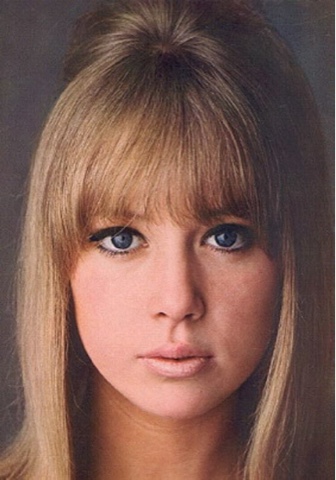 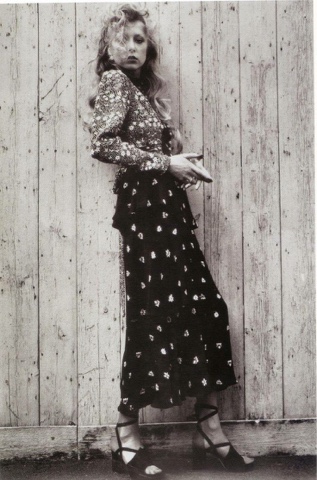 When I was looking at photo's of there are so many black and white ones and I really wanted some colour in there too! 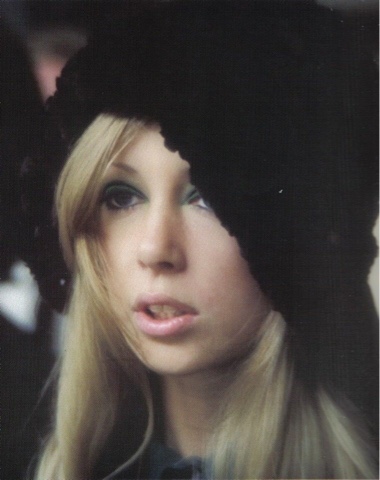 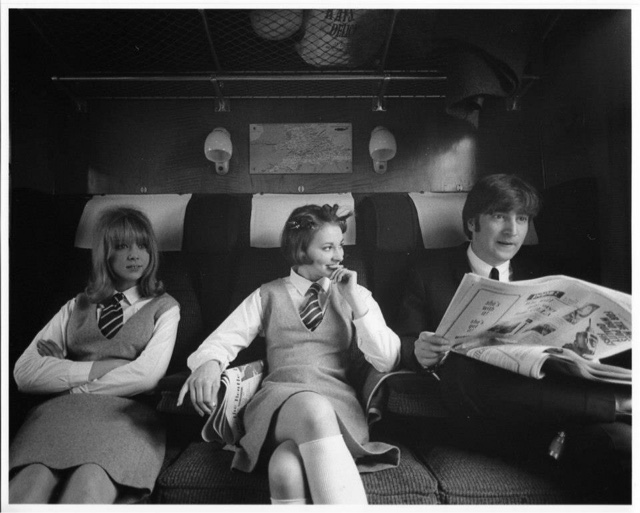 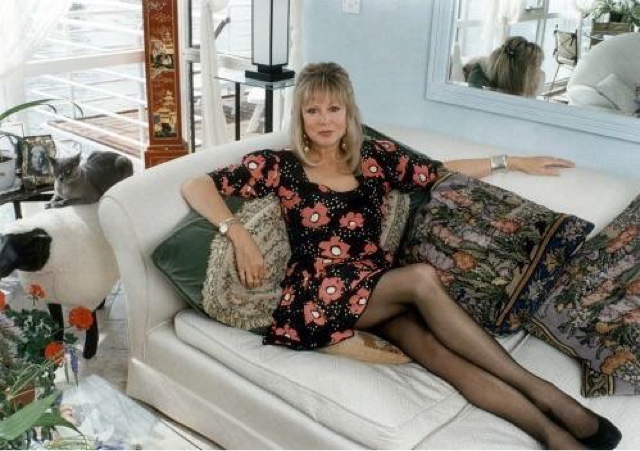 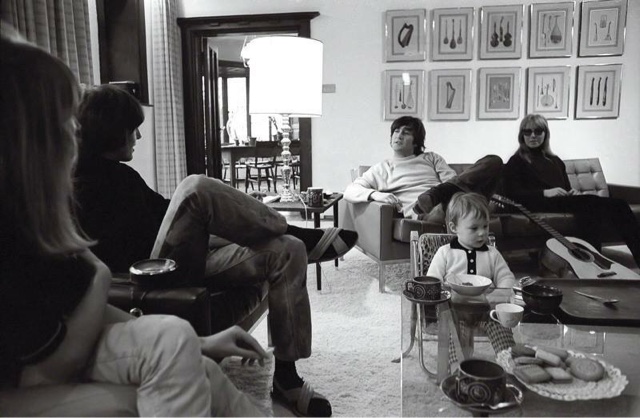 I could post so many other pictures, I found some great ones and they will be appearing on my Twitter, Facebook and Instagram so be sure to check those out as always links will be below.

I hope you enjoyed looking through a few of my favourite images of Pattie. It would have been so long if I had done a few facts, I mean you cannot possible do a few sentences on her relationship with George without not going into a lot of detail.. Not to mention when Eric Clapton came onto the seen. Before I had even planned on doing this blog post, for my own interest in George and Pattie I saw so many things online which Pattie had spoken about their marriage and even YouTube video's of them both,