A Tribute to #DavidBowie and #AlanRickman

This week has been absolutely devastating as on Monday we found out David Bowie had died after loosing his 18 months battle with cancer. All of the people who loved Bowie were heartbroken, such an iconic individual music artist was taken away after spending his 69th birthday. Then would you believe it, on Thursday afternoon we found out the actor Alan Rickman who had died today after also loosing his battle with cancer and who was also 69! How strange is that!? I have never none anything like that. Alan was such an amazing actor and lots of people know him from Harry Potter. Its crazy to think that when we watch Harry Potter that Alan Rickman is not with us anymore. 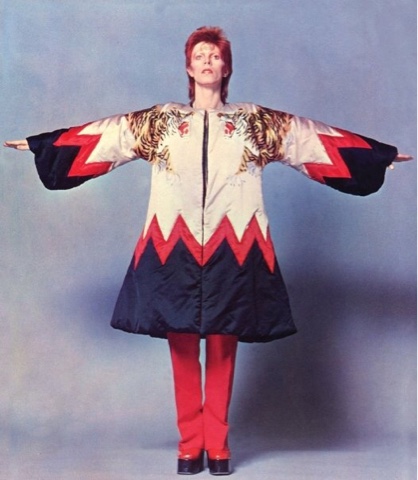 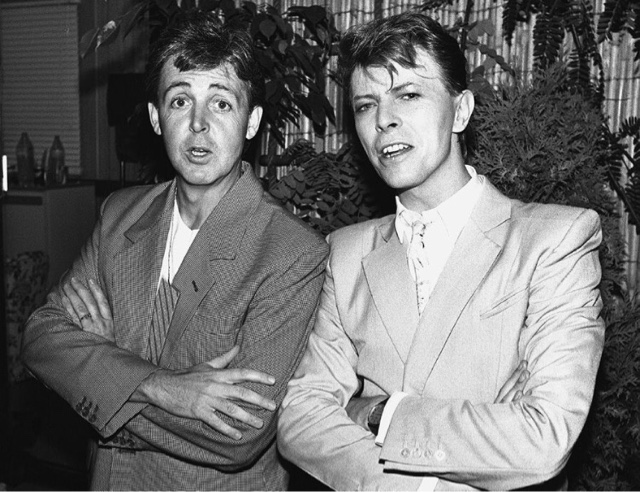 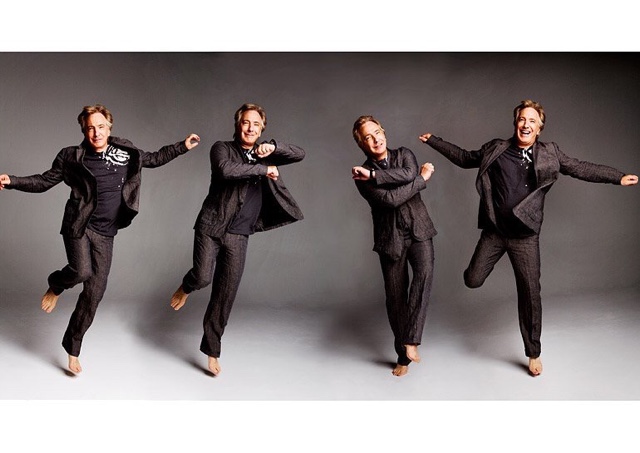 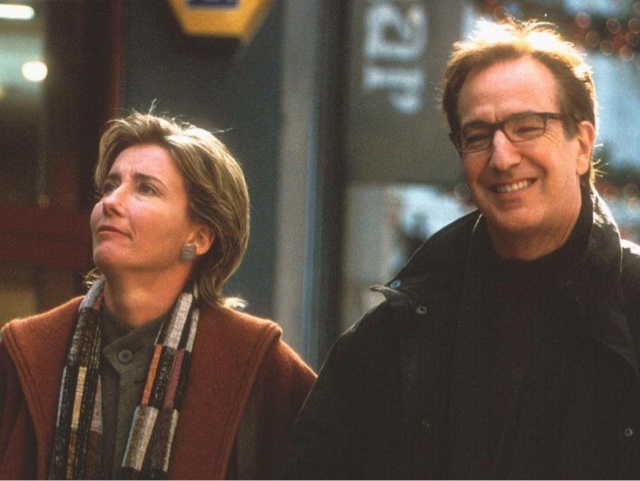 If this has happened now, what is going to happen for the rest of 2016. It is pretty scary to think that two famous people have died this week. 3 days apart from one another.

My goals for the next few months are to buy a David Bowie vinyl and also to buy an Alan Rickman film. Unfortunately I have only see Alan in Harry Potter which I absolutely love and he plays such an amazing character.

This post was not planned of course until I found out about both of their deaths and decided to do one together. I know some people will probably talk about their lives, but I just wanted to share with you a few photos.