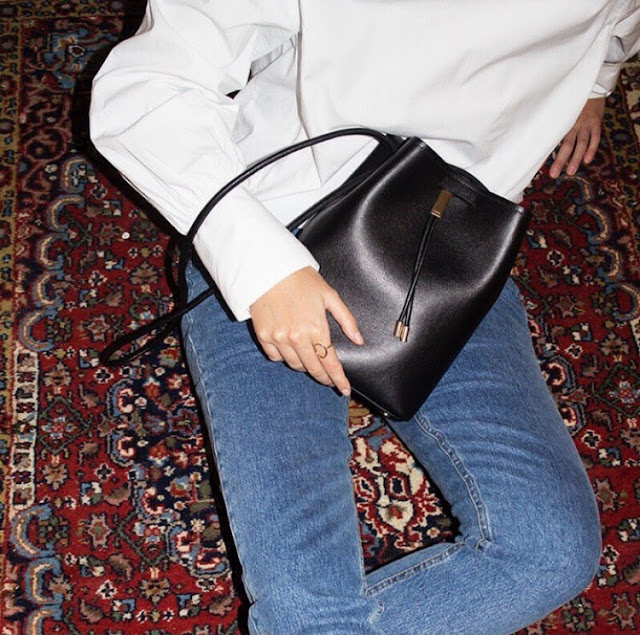 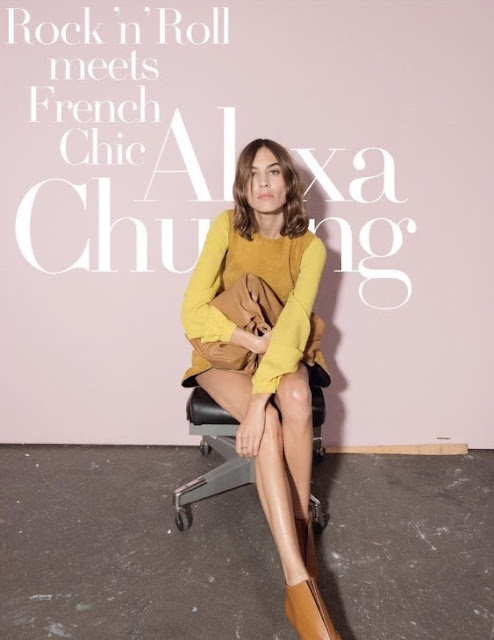 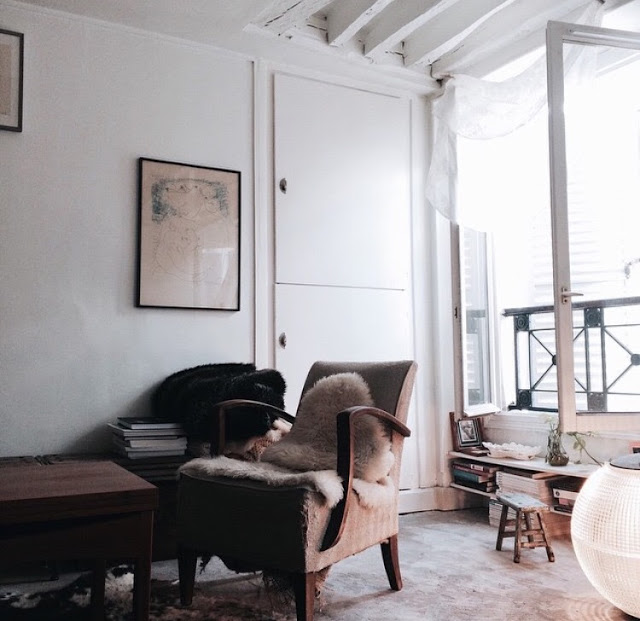 I cannot believe I am writing this post on the 2nd of Decemember.. how crazy is that!  Anyway, Happy Decemeber to you all! I hope you are enjoying opening your advert calenders and eating all the choclate in the morning. So many people seem to have them this year and its so cool to see people actually having them. Do you have to be a certain age to stop having an advent calender? I suppose some people can agree to disagree on this matter but hey. I was blessed by having a beauty christmas calender - a massive thank you to my Auntie! It is such a cool gift and I love it. Thank you Marks and Spencers for creating this wonderful idea.

2016 has flown by! If you have been following this series of posts you may have known that I like to talk about how my month has been. It does not feel five minutes since I was writing the November post. Where do I start.. apart from so many incredible people dying this year and my grandad,, 2016 would have been okay! If anyone asks you about 2016, lets say nothing - this is how I feel so much. Who would have thought how so many famous people have died and some at such a young age. It does show you that you cannot take life for granted and that things can just happen and you do not have any control over it.

On a happier note I just want to start this post with the topic social media and in particular Instagram.. (I know, I know, I have a habit of talking about it all the time) but I love it. Who would have thought that 2016 would have 'met' a lovely, lovely vintage girl Esther. I say met however we have not yet but one day and I hope soon we will. That will be a fab day when it happens. It is quite funny how it kind of happened really - when you follow someone who seems to have the same interests as you and post similar things then you think its great. However you do not expect it to become really good friends with someone. It is amazing how much similar things that we like and its great to have someone who loves vintage. Non of my friends do so as you can imagine it is a great feeling. I recently just send her a letter and some Christmas surprises to The Netherlands and I was so happy that she loved them. I did have a feeling she would do, but you just never know! So yes you can make friends via Instagram haha, I mean who would of known! It is weird to think about how nearly a year ago I did not know she even existed.. that is whats great about social media, wouldn't you agree?

Never did I think that this year would be the year that my blog design went through a massive change. I may not be a full time blogger but I was getting a bit sick of having a blog that did not have that chic feel to it. I kept comparing it someone else's and thinking 'I really wish mine was like that'. A few months later I stumbled on Pipdig which is a website that you can buy professional blogger or wordpress templates for. They have some amazing designs but they call come with a price, I paid £29.00 for mine and I believe it was the cheapest, all the blogger templates I looked at were that price. However there was a couple that were £39.00 which is just a ridicious amount of money if you are just a part time blogger like myself. I was a bit hasty in paying £29.00 at first but then realised how great it would be for my blog so I plucked up the courage and boom 2 days later, my template was installed thanks to Pipdig. That was the great thing ordering a template was that you could click below if you wanted them to install it for you or you could have installed it yourself. To be fair 2 days is pretty great really and they email you as soon as they have done it! It was probably the best blog decison I have ever made on there. It just looks so much better and it looks so much more professional too. I have only had it for a few months but it is defintely worth something to think about! The greatest thing I was able to benefit from was more traffic to my blog; my posts seemed to get so many more views and I was also able to have all my social media accounts on there too. The blog fresh worked well and I was left feeling like a happy bunny!

I feel like this post I have just been babbling on as usual about my blog but I will be doing a New beginnings and Goals for 2017. Make sure you look out for them after Christmas!!

I hope Christmas was good to you and you had a fab time!