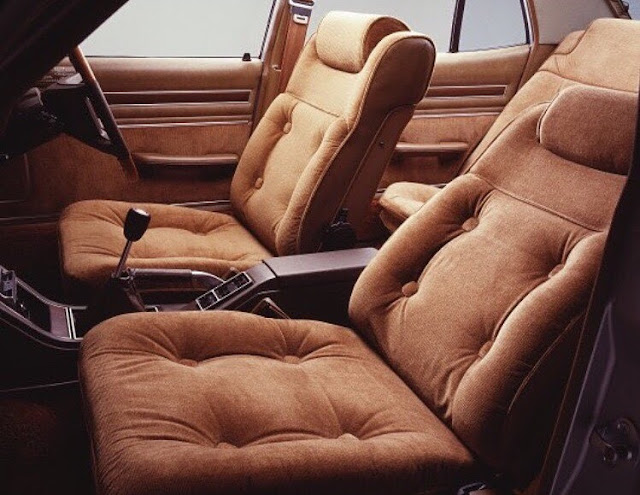 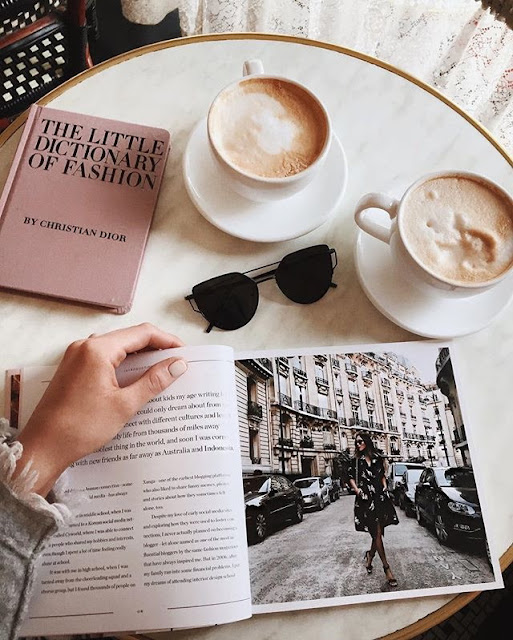 Oh hello February, didn't you come round rather quickly? It does not seem that long ago since I was writing my January post. February is the month where everybody starts spending money on their loved ones for Valentines Day and starts looking at holidays for the summer! Well you know what, that is exactly what I am doing! It is my friend's 21st birthday at the end of April and we have booked to go to Berlin for 3 days and I cannot wait! I will be  Also how wonderful is my Grandmother she is going to give me and my sister £500 each so we can go on holiday this year! It is so so sweet of her and she really is the best. Anyway enough of holidays for now, this month so far (I am writing this post on the 11th of February) but tomorrow I'm off to see Fifty Shades Darker with the same friend who I just mentioned about going away which will be good - I have seen trailers and it looks so much better than the first one. Now before you say again I aren't 100% obessed with Jamie Dornan however he is a pretty good actor and we have another friend who is literally obsessed with him and has been banging on about the movie for ages so we kind of felt obliged to go with her. The film was good so much better than the first one as it had an actual storyline but it was not something I'd buy on DVD.

However Februray was the month when my blog finally had cateorgies on the top and I could not be happier! I have been rambling on so much in previous posts how I wanted to finally caterorise my blog posts and right at the beginning of this month I googled it and found such a great YouTube video and I got it! Actually thinking about it now it is so simple and it sounds so silly but now it looks great and my blog looks so much better! It looks professional and yes I love it! By having labels on my blog it has made my blog traffic go up so much which is just amazing!! If I only knew a long time ago...I have been challenging myself to upload more this month and to try to keep that going for March. I hope so, In January I hardly blogged and before I know it, the next month is upon us. It goes that quick and then I wish I had done so much more posts. You may know if you have been following my blog for a while that I love Frank Sinatra and since my Grandad passed away I have not been able to listen to Frank but then my parents bought me my first Sinatra vinyl for my birthday 3 weeks ago and I decided I was going to listen it. It is such a good album but it made me tear up I know that my Grandad would love it. I know he was singing with it me and he was saying 'keep smiling' because thats what he always said. Also Grandad would not want me to be sad, he never would want that and if he knew he would be saying something like 'you wally'.  I've also found a new love for Prince too and I was lucky enough to get a Prince vinyl off my parents for my birthday. He reminds me very much of a Michael Jackson but in his on way of course and I do love Michael.