Back To The Basics 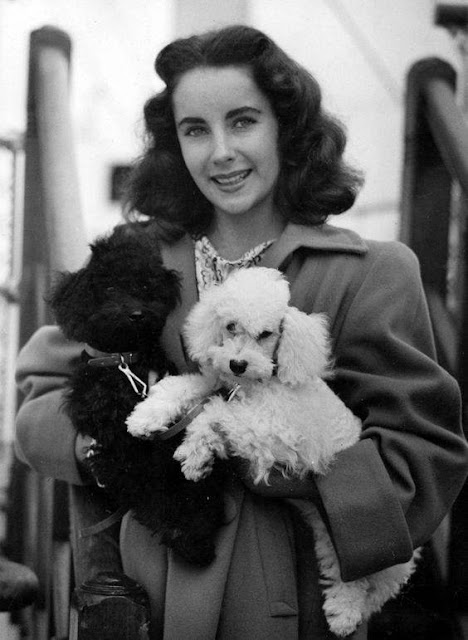 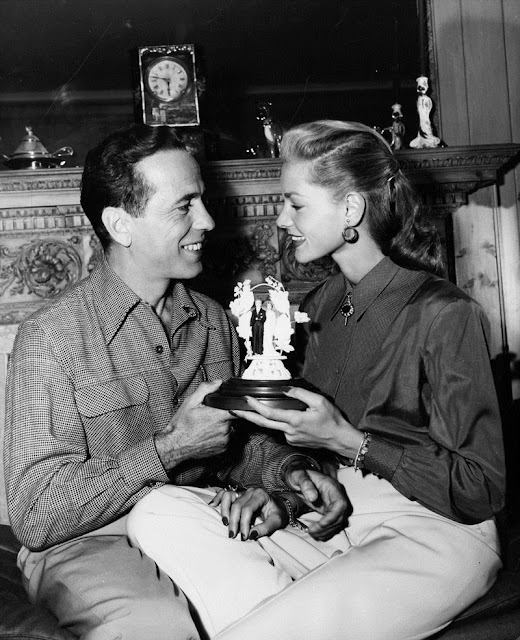 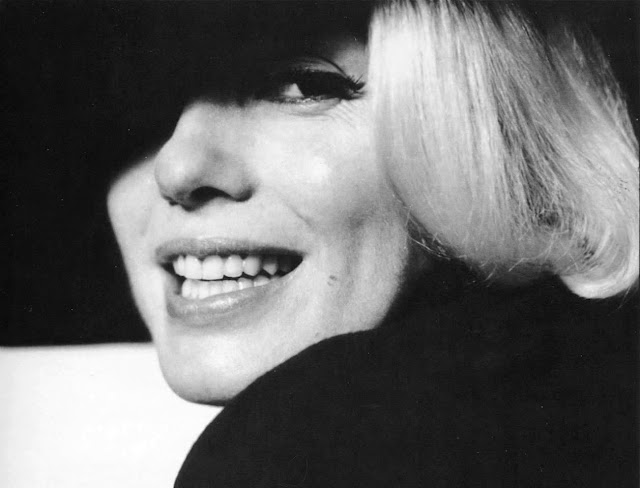 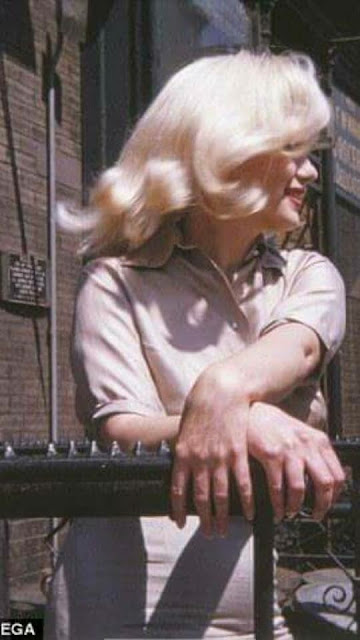 It has been over a year since I last did a post based on Old Hollywood Stars and when I first began my blog 2 years ago last month it was all I talked about. That was what my blog was based on and I never fell out of love with it I just wanted to focus on other things which led it to take a back seat really and I did promise in my Goals for 2017 that I was going to bring back Old Hollywood on my little space of joy and that is exactly what I am going to do again! Since I started my blog and when I changed my Instagram theme my favourite era was the 1950s and I was obsessed with Marilyn Monroe and Audrey Hepburn. So as that obession grew I then came across a beautiful lady called Lauren Bacall and then realised how amazing she was so of course she was added to my list and became part of my blog and Instagram. Since then I now love all the Hollywood era's starting from the 1920s to the 1950s. Each one is very different and unique and that is what I love about them.

I am not too sure when these posts will be but hopefully when I get into them again they will be mixed in with the other things I feature too so if you are not 100% keen then don't worry about that because it will mainly be twice a week maybe even just once a week. I'll keep you updated as what is going to happen and see if you guys enjoy them! This is only a short post as I just wanted to chat about what was going to happen in the coming months,

I hope you have had a good weekend and lets bring on the new work!