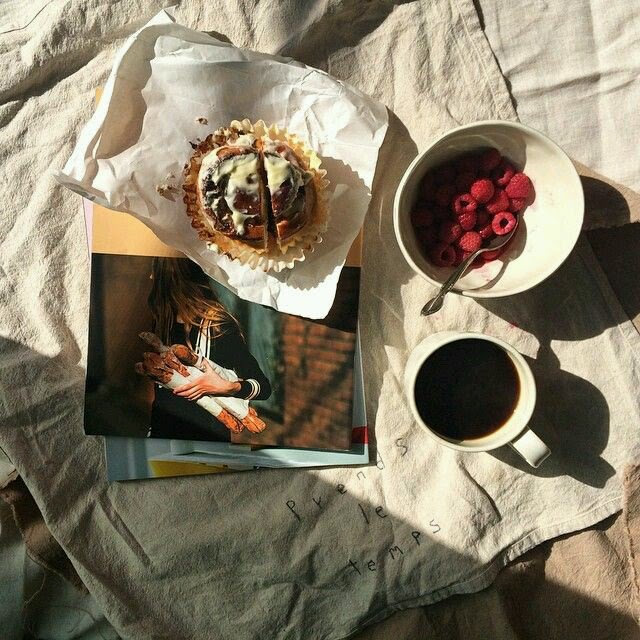 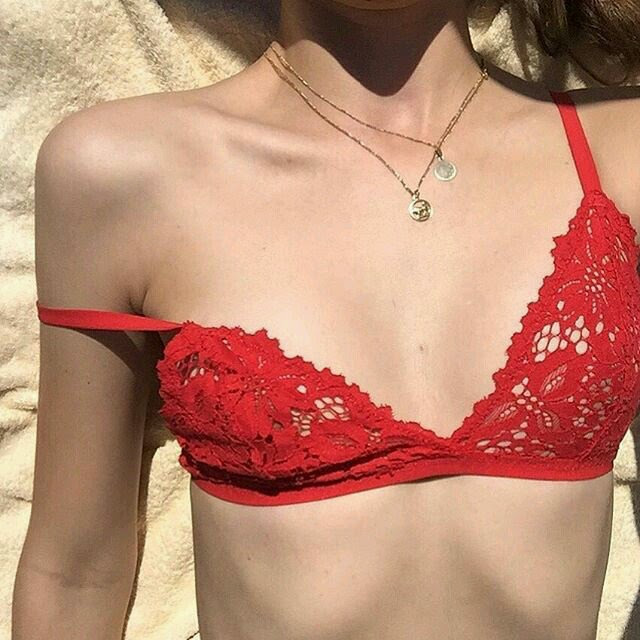 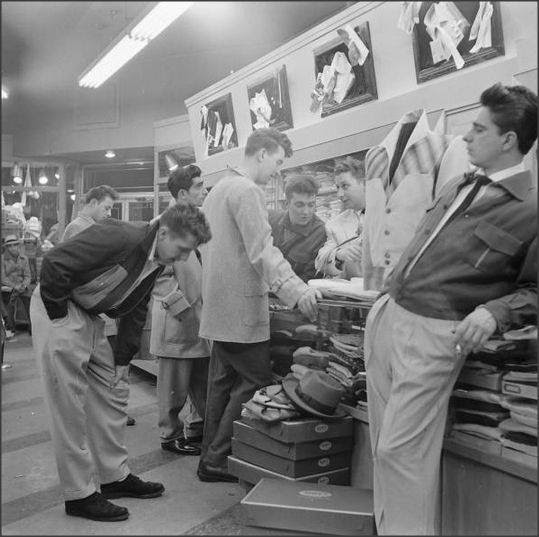 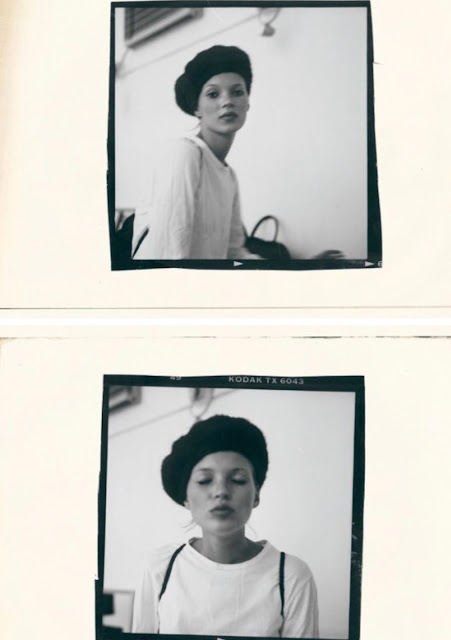 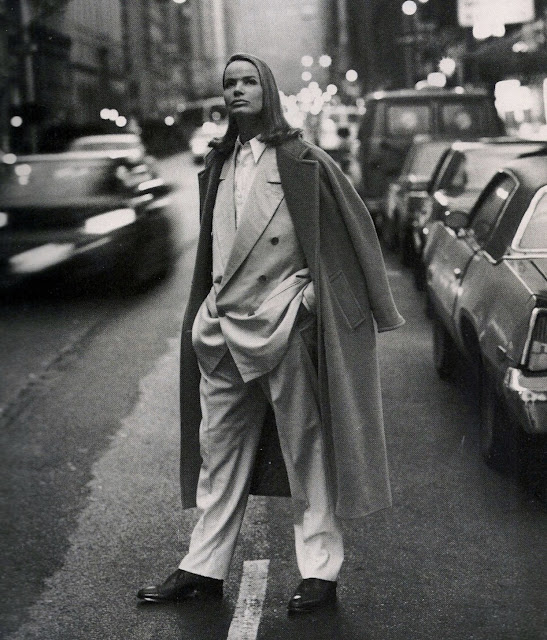 I often think what would Grandma and Grandad say if I told them I had a blog, I think my grandma knew I had one but did not really know what one really was and how I would show her my Instagram feed and Grandad would be watching a picture that he had seen about 10 million times but still loved it or he would be moaning as we would be talking and telling us to be quiet. So Grandma would just wink and me and I would laugh and then I would look and Grandad and say "please forgive me Grandad" and would give me a hug. I miss those days so much, I loved fridays they were the best days ever and we would have a blast till last summer when Grandad's dementia got worse and we couldn't leave him for a few hours. I often think what Grandma would say to me if I told her about my new job which I started just after she got really poorly she would say something positive and then say 'nothing stays the same'. She would be so pleased that I was enjoying my job, I remember when I told her I got the job and it was the best news she'd heard all day and couldn't wait till everyone about it. I often think what Grandad would say if he knew Fiona and got her own car, he'd be over the moon and would want to hear all about my sisters car and what colour he was. Then he would say something like 'mind what your doing on the roads' infact Grandma would say the same too. I often think how Grandma would have loved to have heard about our holiday to Cyprus and had a few of the photos framed and put in the house. I often think how hard life is when you loose people who you love more than anything in the world. You have to remember they are always in your hearts and forever looking down on you.

I love these kind of posts that are no planned, you just start typing away and you seem to bring out the best. Also a credit to some of my favourite vintage photos that were sourced on Tumblr.

Lets make a toast, to my Grandma Betty and Grandad Tenny.
Also known as Mr and Mrs Tennyson Hall who we love dearly and forever with us till death do us part.