Puttin' On The Ritz I Little Gettaway To London 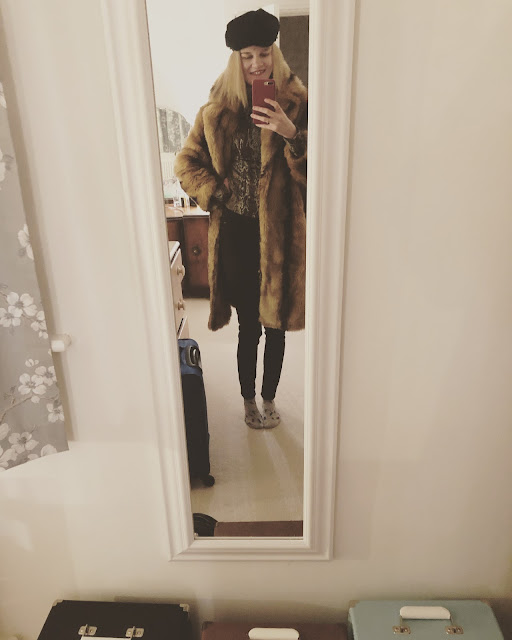 I just wanted a little photo diary of me trip to London to see my friend Bex. Can I just say a credit to her and Kieran as they both made me feel right at home and had the most wonderful time. 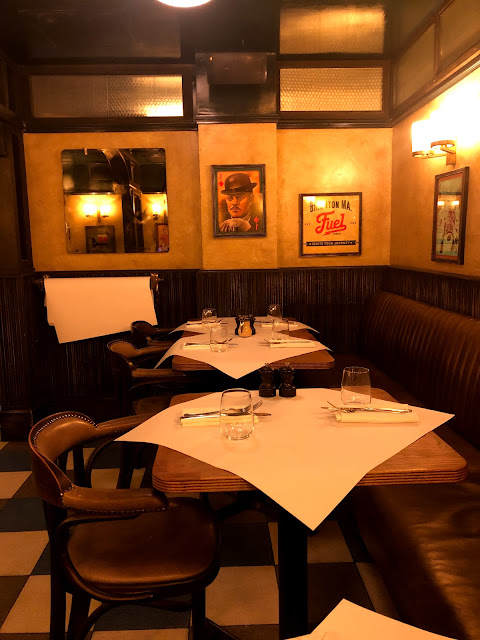 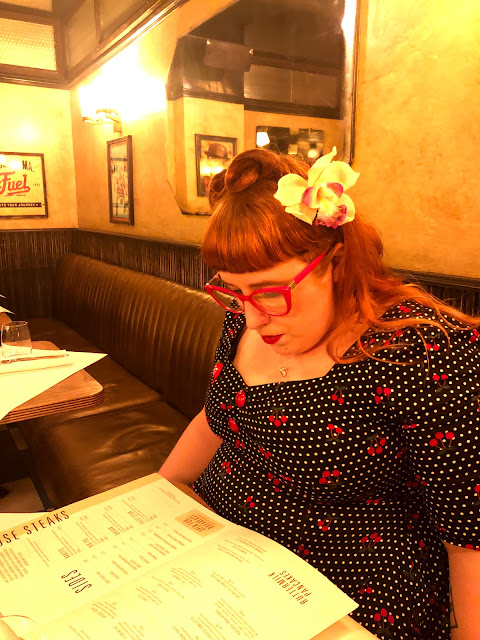 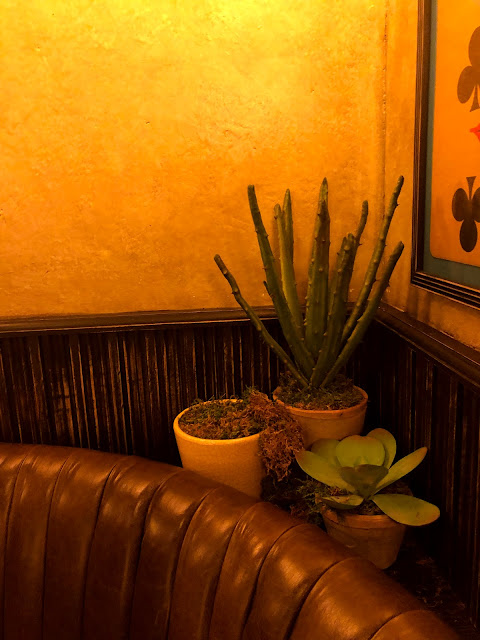 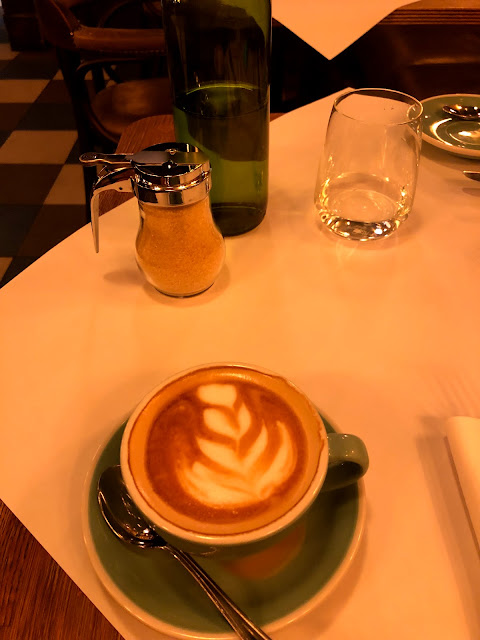 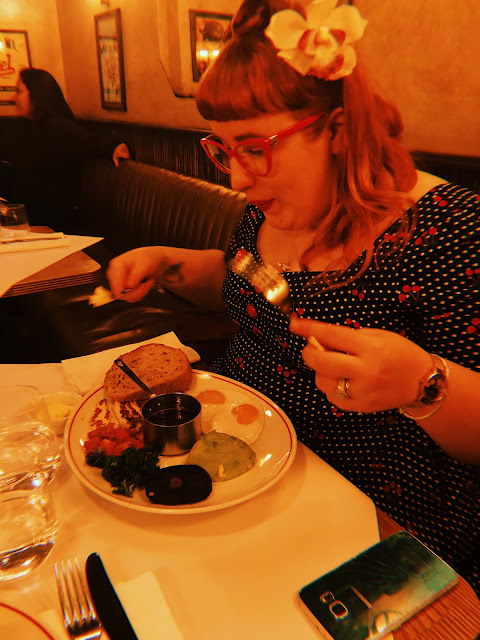 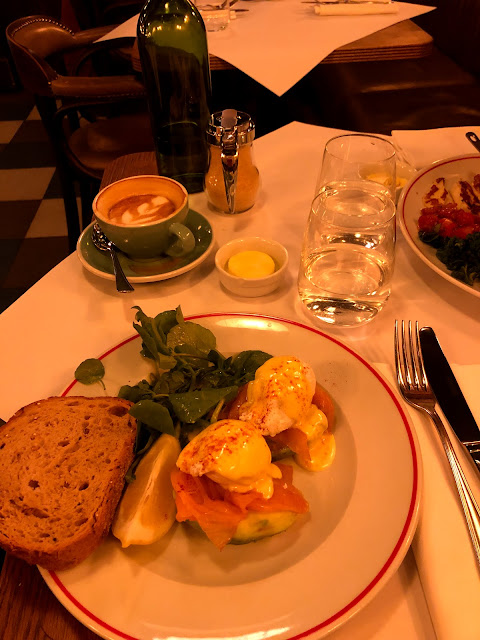 Here was us on Saturday not long after I arrived in London. We came across this 1920's American Restaurant in Soho called Jackson and Rye. If you have seen the film The Untouchables then you will totally understand what I am talking about. They played really cool music and honestly felt you were in that era. Also both breakfasts were very yummy.

We did lots of sight seeing and Bex was my little tour guide for the day and she did a great job. We went everywhere, Soho, China Town, Oxford Street, Trafalgar Square, Green Park, St James' Park, Buckingham Palace, Leicester Square and Covert Garden. 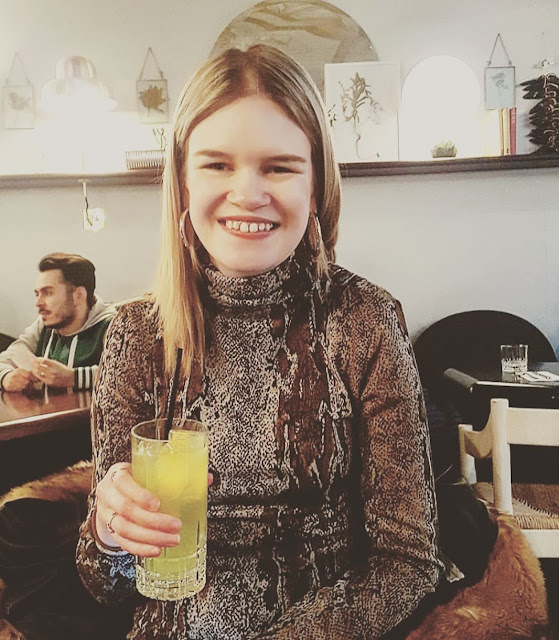 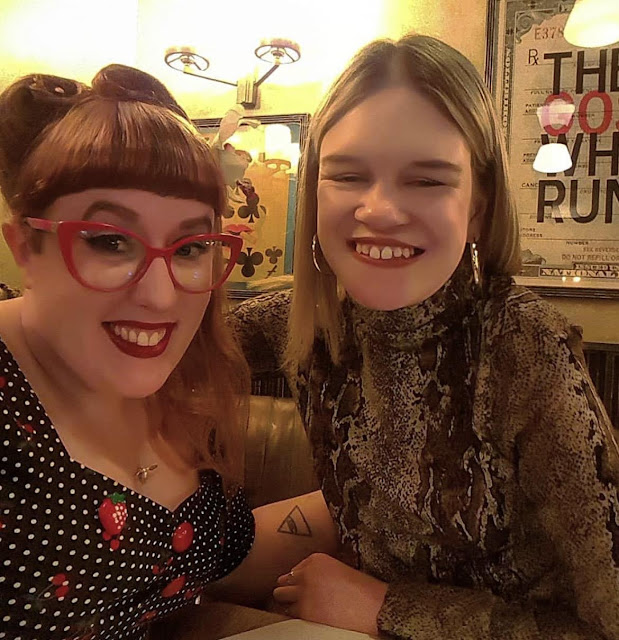 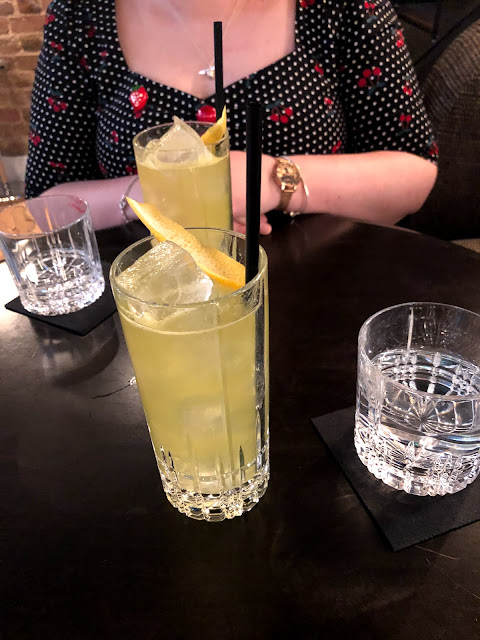 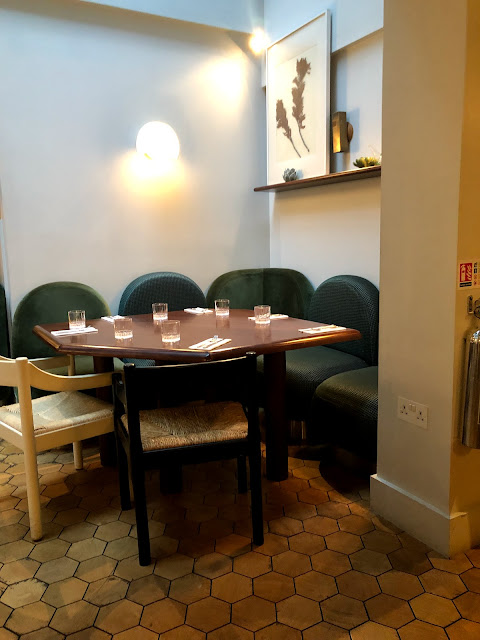 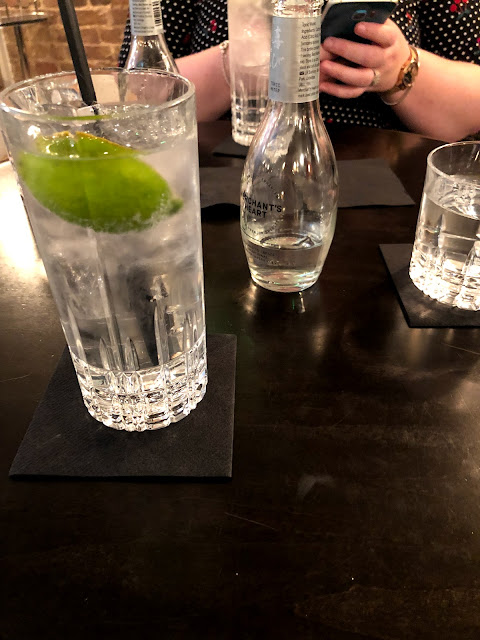 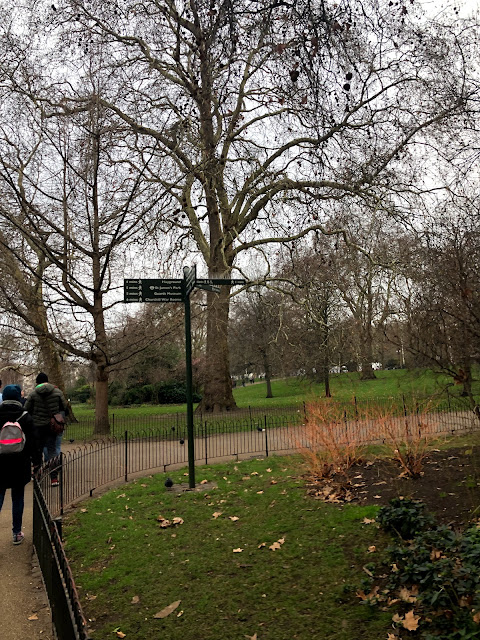 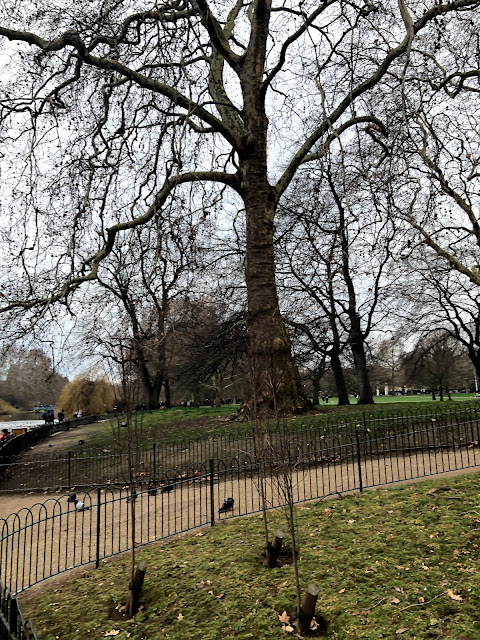 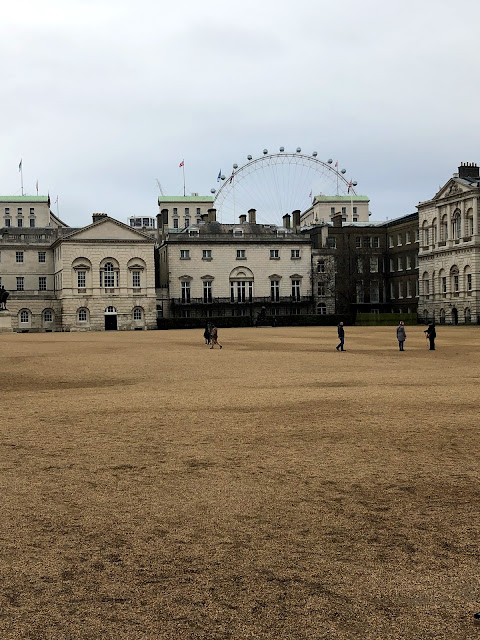 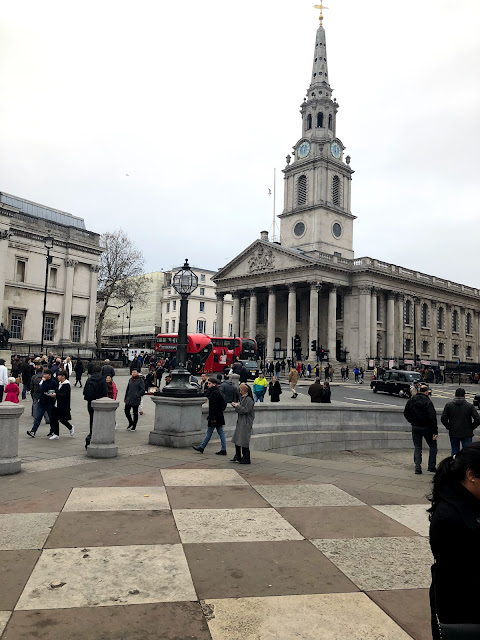 On Sunday we had a walk into Ealing which was so lovely and it didn't feel like you were in London. It was amazing, the sun was shining, it was chilly but very pleasant. We ended up having pancakes in Bills and it was very very yummy. One of the nicest Bills I've ever been too and the pancakes were just perfection baby. 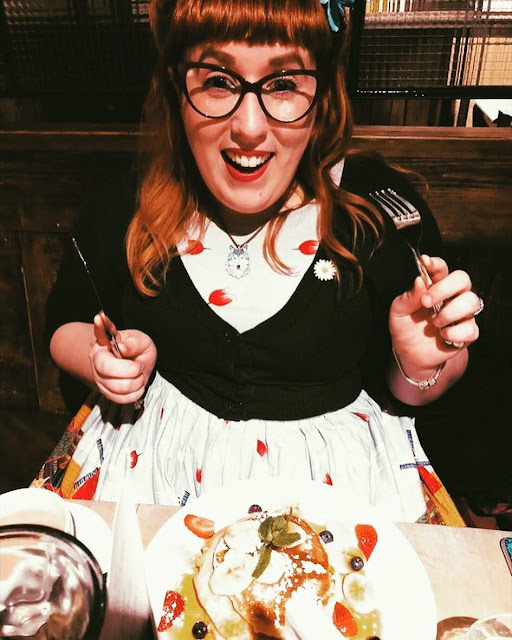 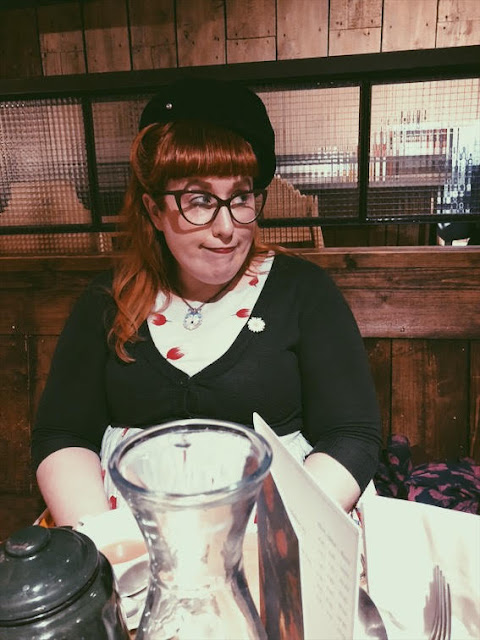 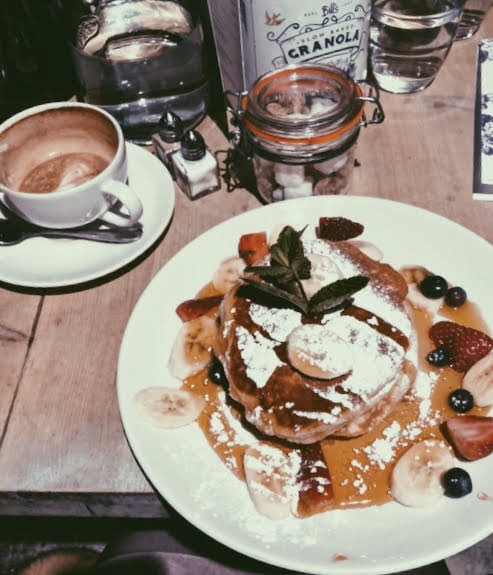 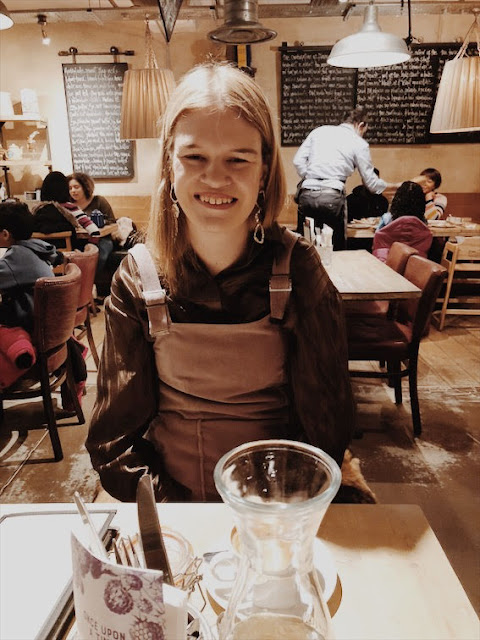 I think I left a piece of my heart in London..