A Few Of My Favourite Things 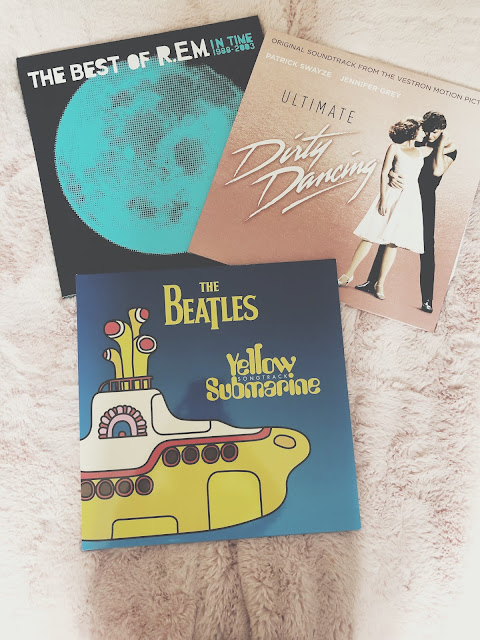 I love music, I always have but there is something about a record player and vinyls that just make me the happiest person in the world. I cannot imagine my life without either of them, I brought my record player a week before my 23rd birthday and that is why my vinyl collection began. In today's post I chose three of my favourite and newest addictions.

Let's start at the very beginning with one of my all time favourite vinyls..
The Beatles - Yellow Submarine

If you have been following my biog or my Instagram that you would know I am a huge Beatles fan since I was 7 years old and this album has some of my favourite songs. I love the song 'Hey Bulldog'. The lyrics are so clever and the music is just great. The album was released in the UK on the 17th January, 1969 (just a few days earlier in the US). Yellow Submarine vinyl was never intended as a high profile Beatles release.

I found a quote from Paul when writing this LP regarding John's songwriting and I love it.

One of things that I like about John's song writing style is its quirkiness, and I think Hey Bulldog is very surreal. And Obviously, I like the moment when we're in there and I'm harmonising with him and I start being a dog, you know, and then he sort of says, 'You got any more?.' and like - Wooooow!'

The Best of REM

I have never mentioned about REM before but I bought these vinyl a couple of weeks ago and actually it is a blue vinyl (amazing) which is an HMV exclusive. When I was younger we always used to listen to the greatest hits of REM in the back of the car whilst in the Dales and it brings me great memories of us singing in the car. May I also add the songs are great. It is an album I had to have in my collection. 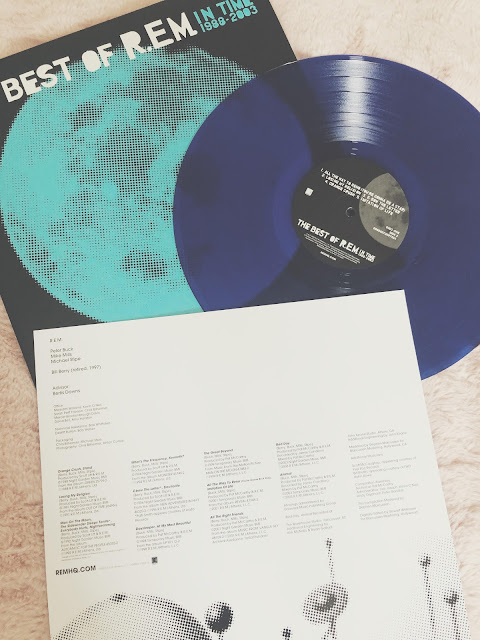 Last but not least is the iconic LP - Dirty Dancing. Now can someone tell me why I didn't get this album sooner, my friends bought this for my birthday but it isn't just filled with the songs from the movie but it also has some others song too. For example it is Love Man which is one of my favourite songs and I could listen to this one all the time. 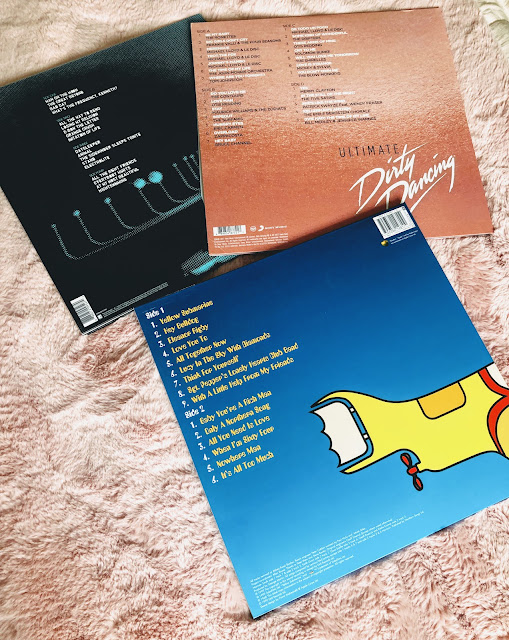 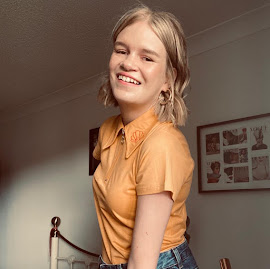