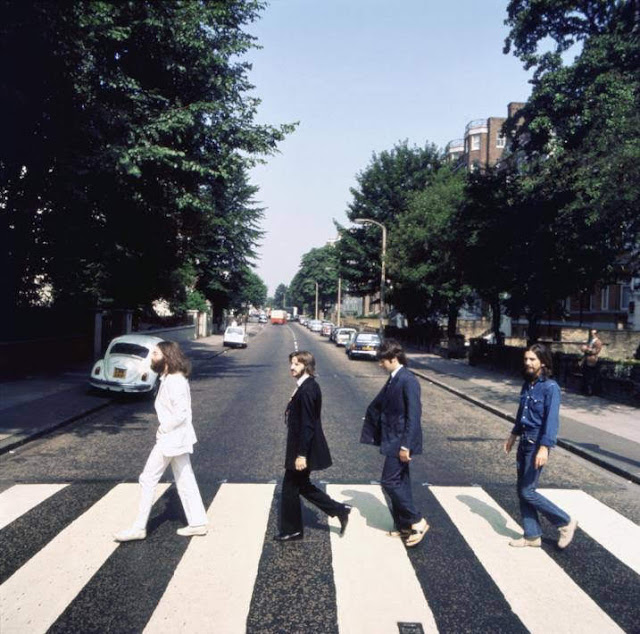 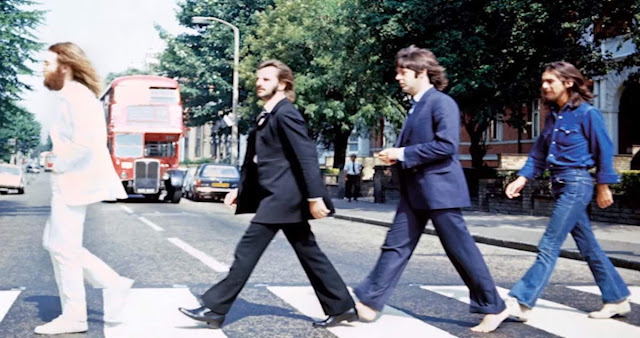 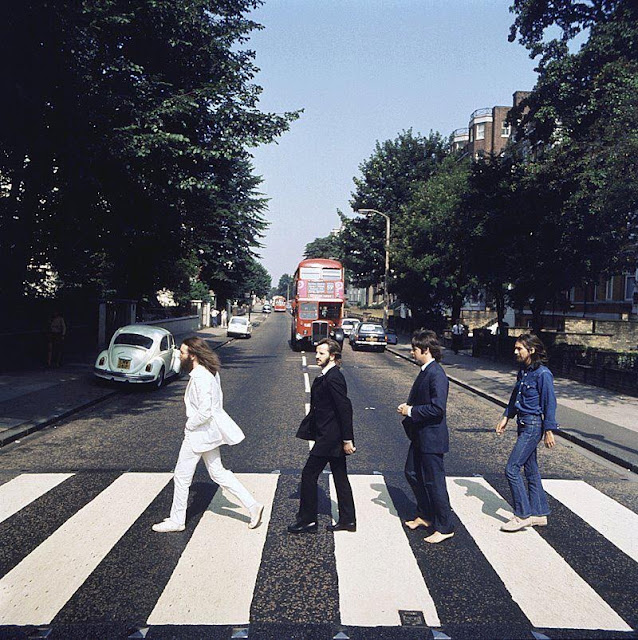 Happy 50 years to one of the best Beatles's albums that ever existed 'Abbey Road'. It was released on 26th September 1969 (UK) and then in USA on 1st October 1969. I honestly think it is one of my top albums to be honest, all the songs are just incredible and I could listen to The Beatles's all day.

Here is a little bit of background information about Abbey Road itself, the album itself has two halves which represented a compromise. Lennon wanted a traditional release with distinct and unrelated songs which McCartney and Martin wanted to continue their thematic approach from Sgt Pepper's Lonely Hearts Club Band by incorporating a medley. Lennon ultimately said that he disliked Abbey Road as a whole and felt that it lacked authenticity, calling McCartney's contributions (music) for the grannies to dig and not 'real songs'. Also describing the medley as 'junk.. just bits of songs thrown together. During the sessions, Lennon expressed a desire to have all of his songs on one side of the album, with McCartney's on the other side.

Despite this I still think this album is fabulous and will always enjoy listening to it.