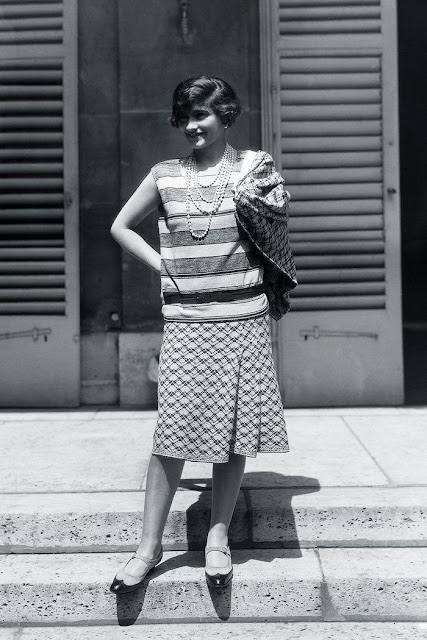 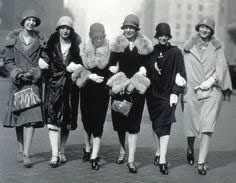 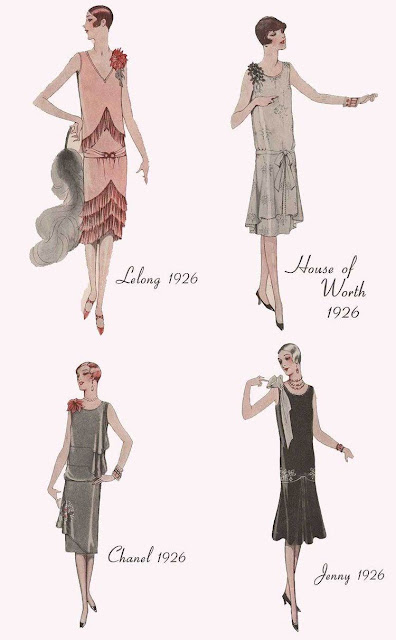 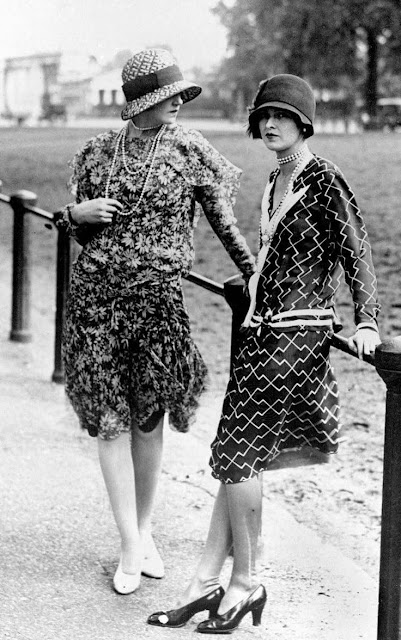 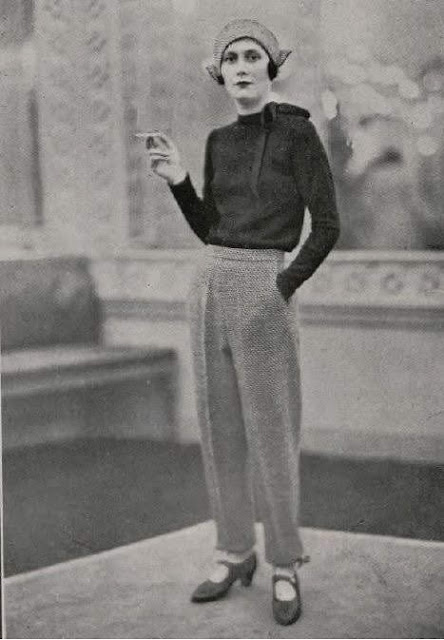 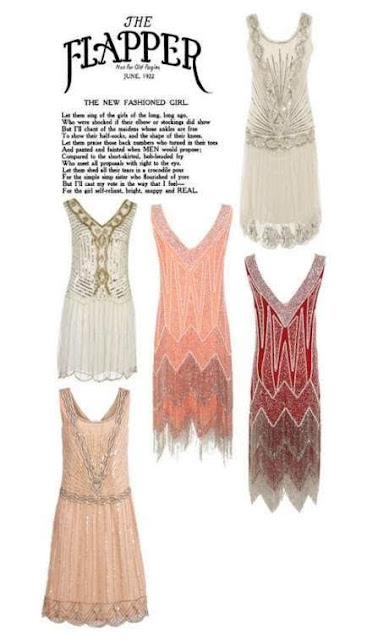 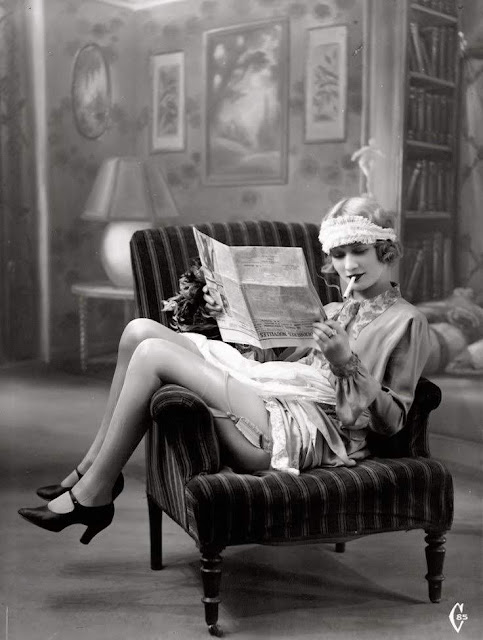 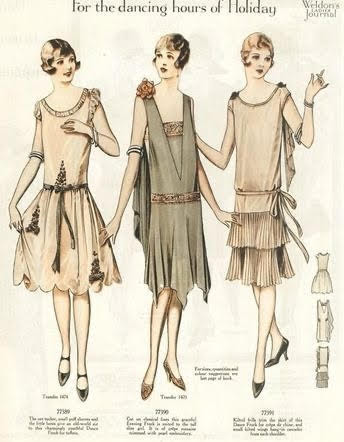 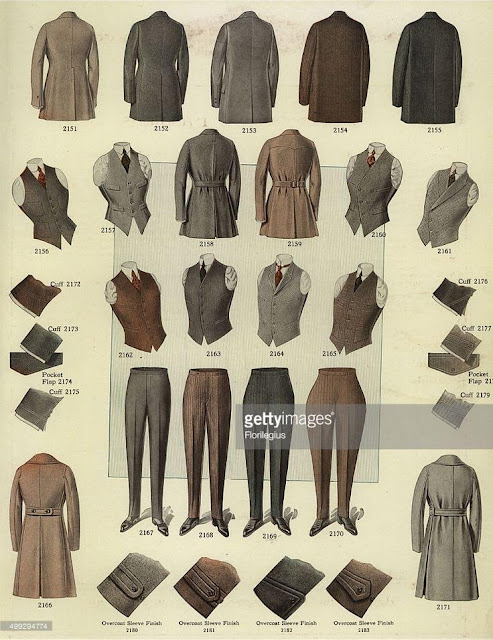 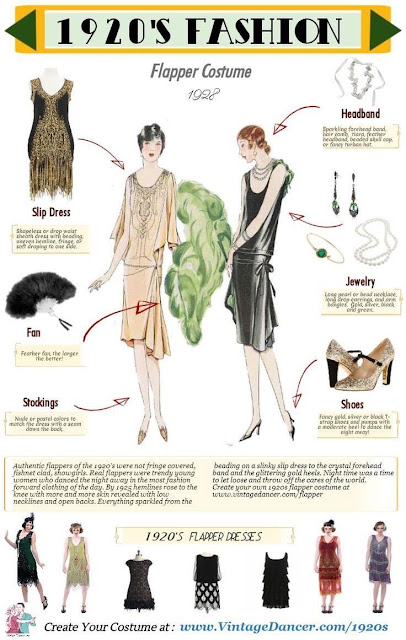 Today is all about the Roaring Twenties as I find this era quite fascinating and I have found some interesting facts to do with 1920's which I thought would be great to share and really enjoyed researching in to it.

Mannequins first became popular during this decade as it was a way in which customers could learn how to mix and match their clothes. This also helped the stores as it was a great way for them to market what their shoppers were loving.

Rolled Stockings - Free spirited, fashion conscious women in the 1920's were known as 'flappers' who rolled their stockings below the knee and used garters to help the stockings in place.  By doing this, it was considered as being rebellious to the conservative lifestyle of the earlier decades. Even showing the ankle was considered distasteful

Another accessorize that was worn a lot by women was scarves, they were very popular doing the 1920s. The women would tie them around the head, just above the brow line and would be knotted at either side or the back of the head.

The Cloche hat were very popular for women and were invented in 1908. They were a fitted bell shape hat and the word Cloche means 'bell' in French. The hats were usually made of felt so they conformed to the head and were typically designed to be worn on the forehead.